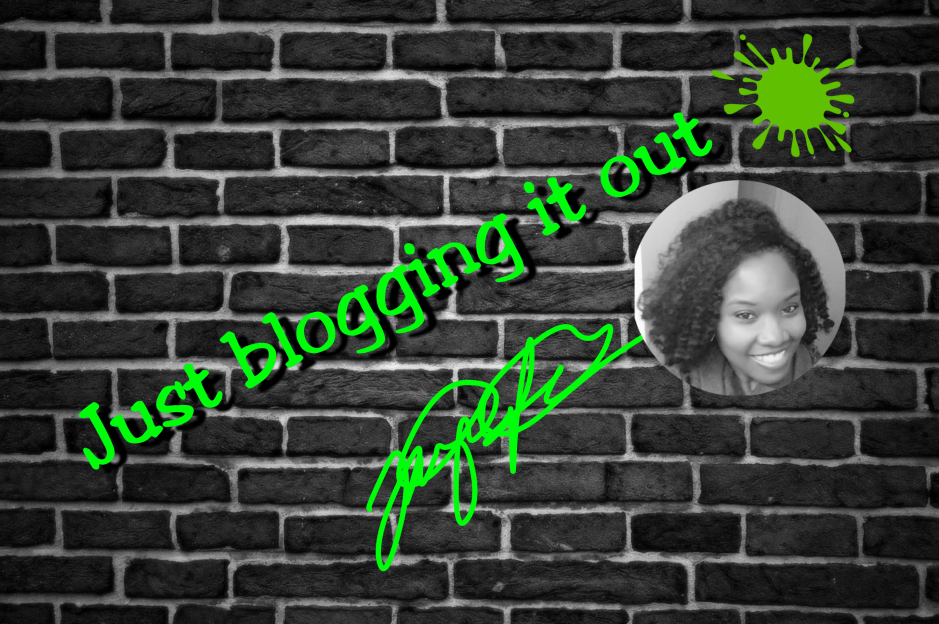 Before my husband and I were married or even a couple, he sort of played an April Fools trick on me. At the time I wasn’t interested in dating. A new Christian, I was more interested in learning about God than having a relationship. Okay, so one day Antoine called me to express his desire to take our friendship to the next level. I was shocked and worried that our friendship was going to end because I didn’t have the same feelings. As he said his last sentence, I let out a long sigh which caused Antoine to say, “APRIL FOOLS!”

Relieved that our friendship was still intact, I laughed at his Oscar worthy performance. Sometime later, he confessed that although it was April Fool’s Day, he was serious, but got cold feet when he heard me sigh. LOL We continued to be the best of friends for years until the right time. We’ll be celebrating our 17th wedding anniversary in October. I’m so glad he stuck around. 😀

Just blogging it out. Oh and Happy Friday!! 😀 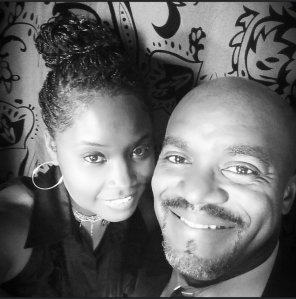